A long cherised mutual dream came finally to life: with pianist Sofya Melikyan and violinist David Haroutunian we founded a Piano Trio. Our first  CD recording will be released in September 2021 by Rubicon Classics, featuring Brahms Trios Op. 87 & 101, to be followed by more chamber music by Brahms.
Enjoy some excerpts from our concert last October in Paris! 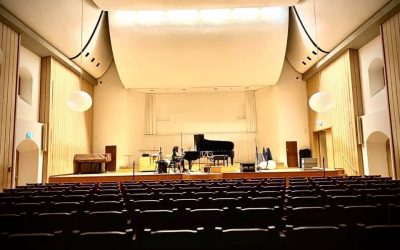 During the pandemic I started to  plan new projects and can share more about them soon here. Stay tuned! 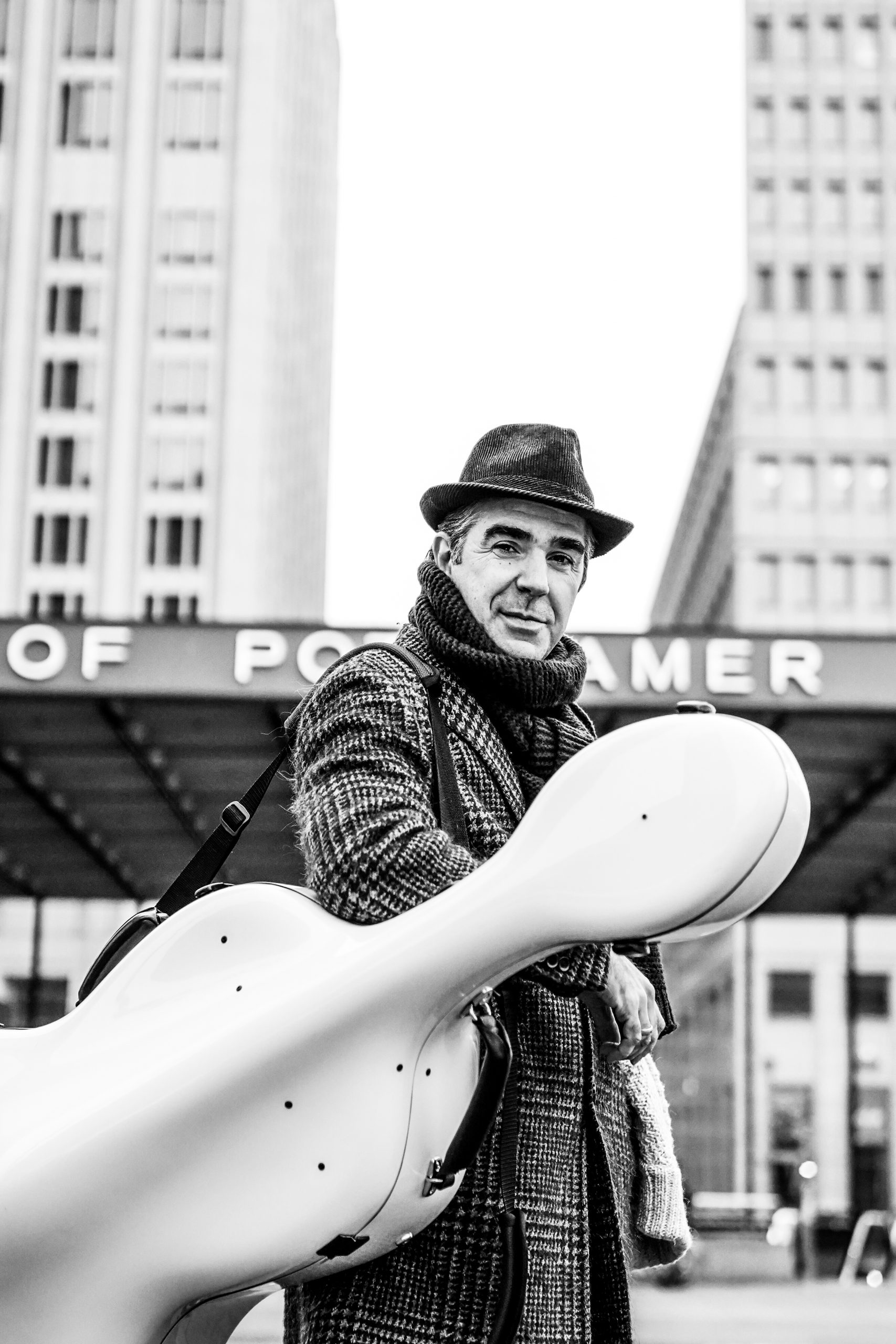 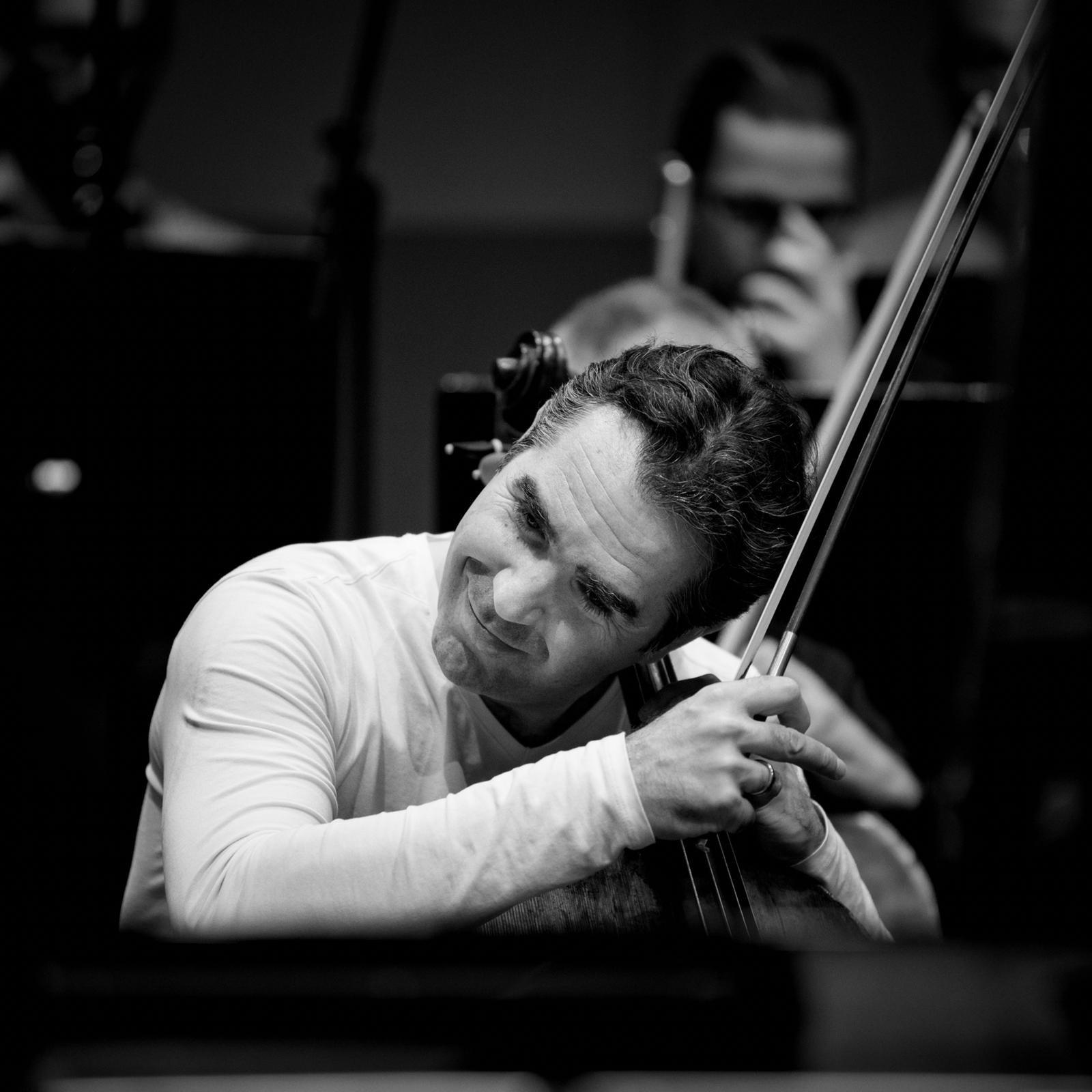 Cellist Mikayel Hakhnazaryan is known as a versatile musician in the world of classical music – as a member of the Kuss Quartet, with which he is performing worldwide in all concert halls like the Philharmonie Berlin, Carnegie Hall New York, Wigmore Hall London, Musikverein Vienna and at festivals as Rheingau Festival, Salzburg and Lucerne, to name a few.
Regular chamber music partners are Miklós Perényi, Mischa Maisky, Paul Meyer, Mojca Erdmann and Sarah Maria Sun.

Born into a musical family, Mikayel continued his studies after graduation from the State Conservatory in Armenia with Tibor Varga and Marcio Carneiro in Sion and completed them at the Musikakademie Basel with Prof. Ivan Monighetti.

He was deeply inspired by Steven Isserlis, attending his master classes numerous times and calls him his mentor.

During his studies in Switzerland he appeared regularly as a soloist with the Chamber Orchestra Tibor Varga and with the Armenian Philharmonic Orchestra as well as with the National Youth Symphony Orchestra of Armenia.
At that time he was a member of the Basel String Quartet and the Zurich String Trio.

Chamber music is the most central element in Mikayel’s career, after being part of the Open Chamber Music Festival of IMS Prussia Cove for years, he played in numerous festivals wordwide.

Since 2014 he is Principal Cello of the Munich Chamber Orchestra and regularly guest at the Berlin Philharmonic Orchestra and their chamber music groups (12 Cellists/ Scharoun Ensemble).

He is giving chamber music masterclasses at the Jeunesses Musicales, Royal Birmingham Conservatory, Suntory Hall Tokyo and other institutions.

In the past years Mikayel performed as solist with the Armenian National Youth Symphony Orchestra, Munich Chamber Orchestra and the Georgian Chamber Orchester Ingolstadt.

Mikayel plays on a cello by Andrea Castagneri from 1735. 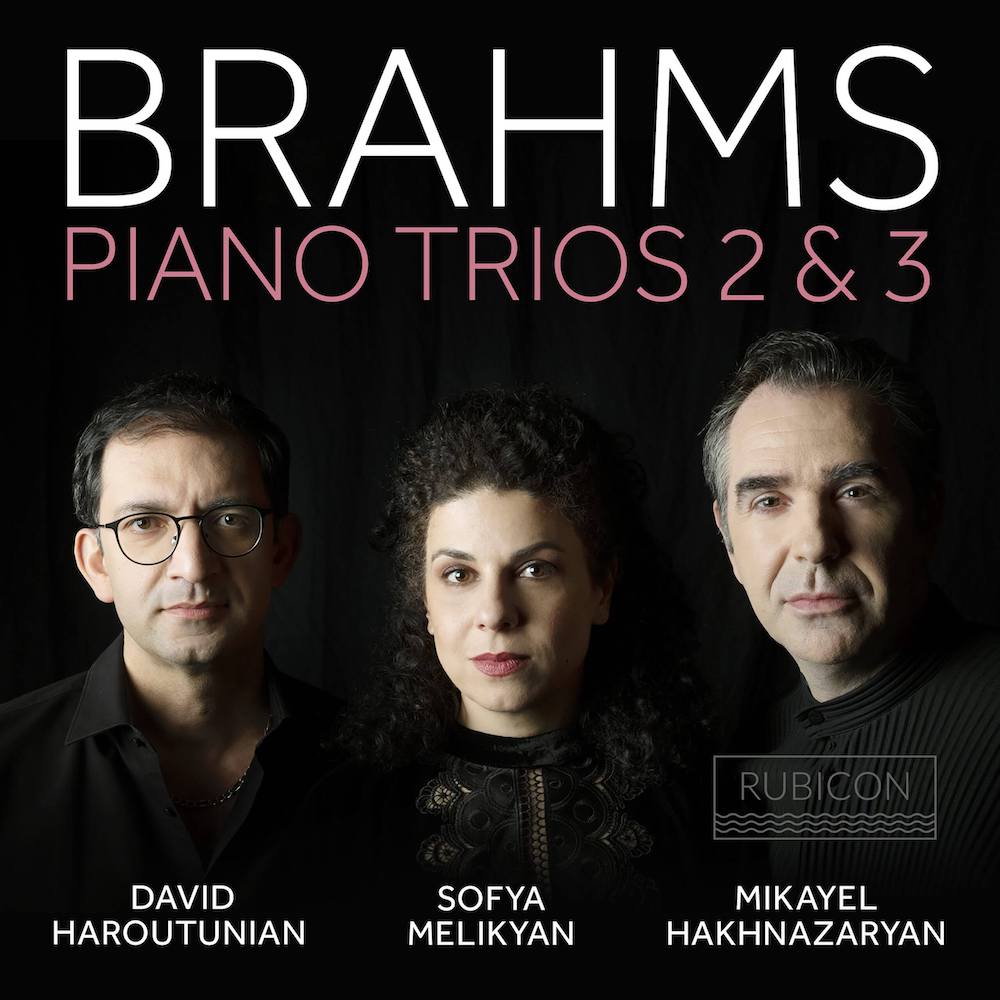 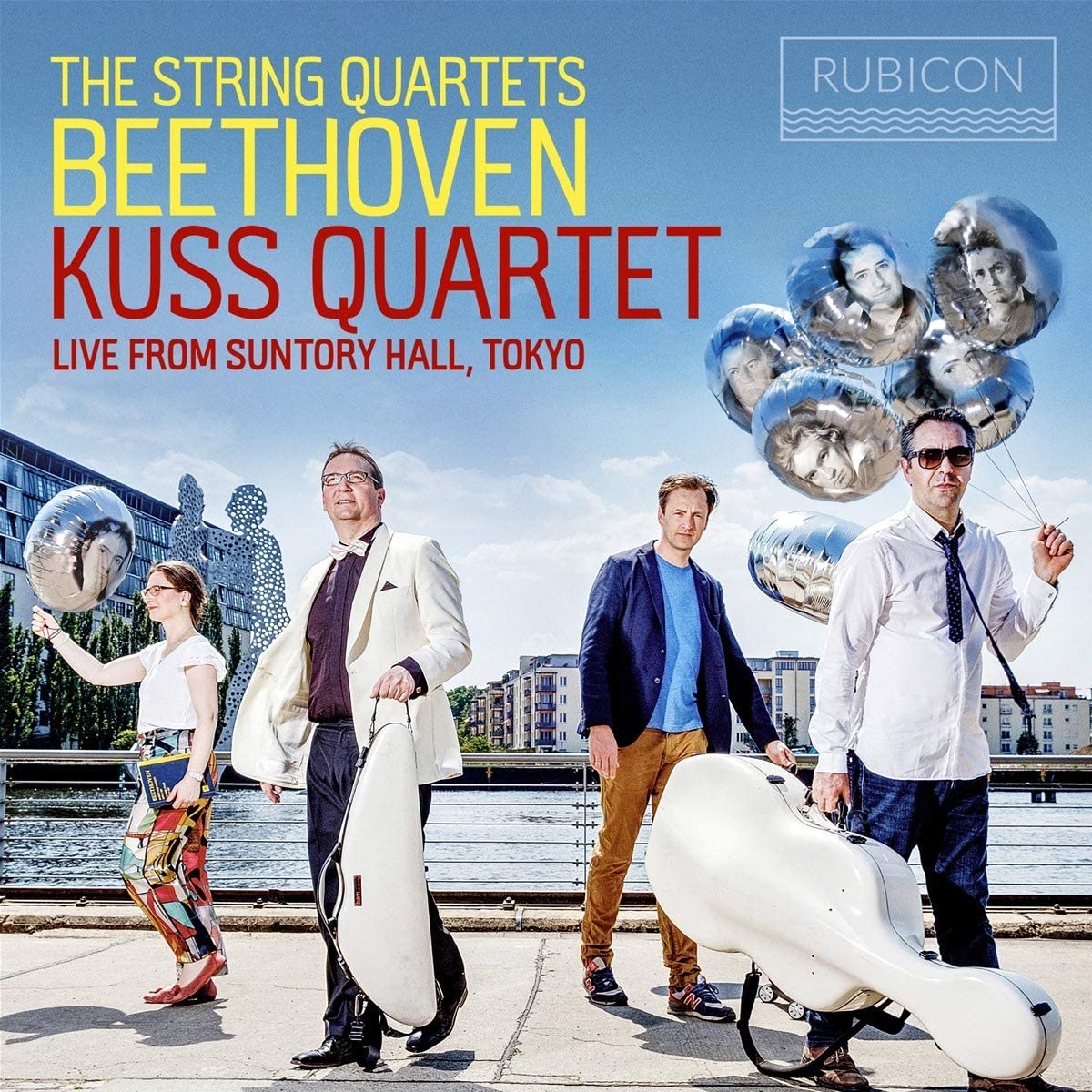 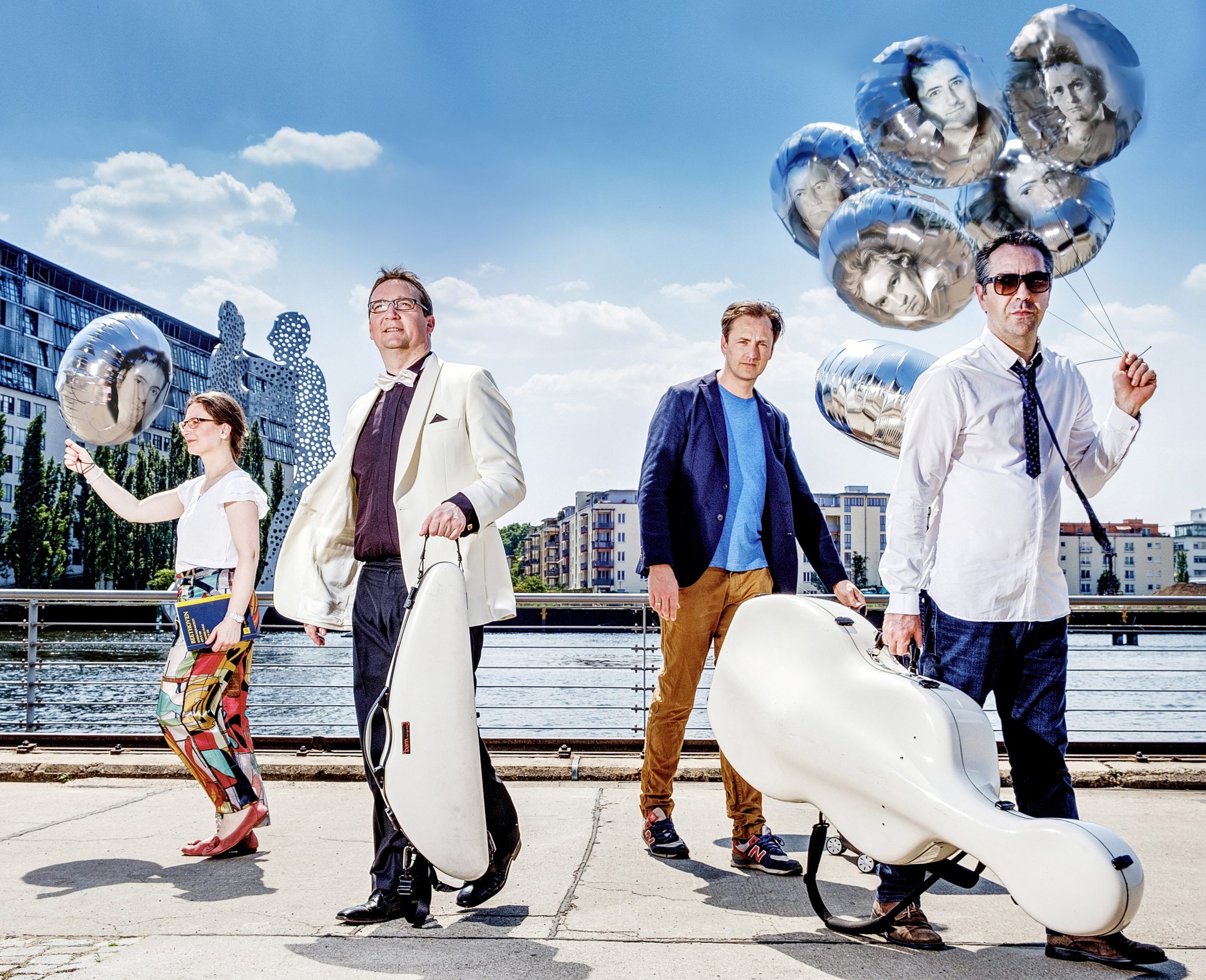 Mikayel is member of the renowned Kuss Quartet since 2008. 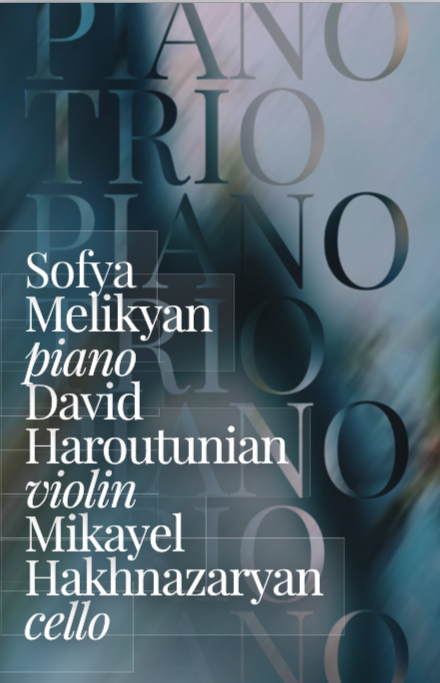 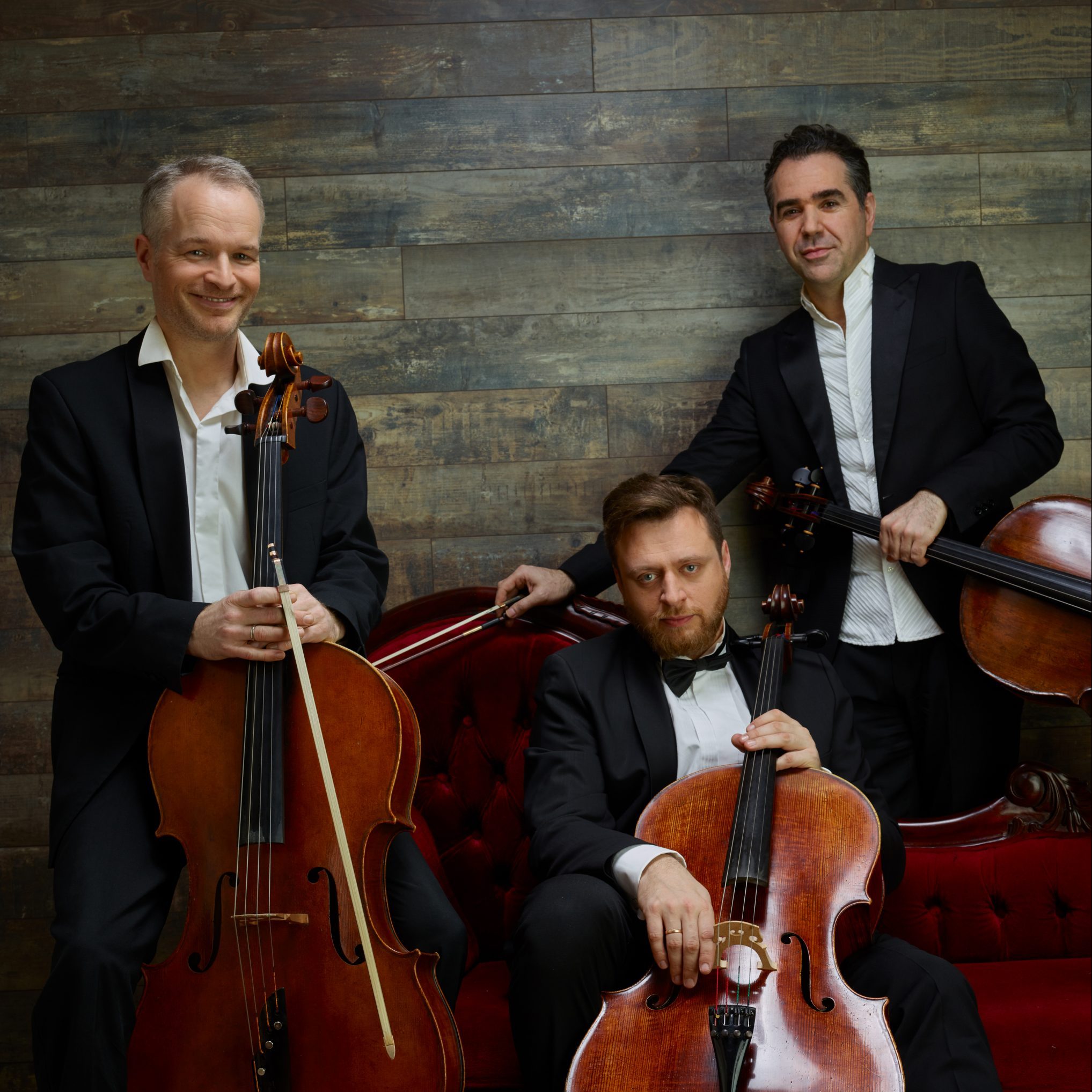